As we start to grow the number of petitions asking for specific changes to a range of streets, using the same format, and with local resident support. I thought it best to have a page which gives an overview, and shows where we are at on each of them.

All of the ones listed below will create local space for cycling. See the completed / presented petitions here.

This issue is a London wide one. We don't live in silos of political wards or councils. We need local authorities and the Mayor of London to move on this.


As the next three are very local, I door knocked to get signatures on them. Using the same approach, and the same ask as per the Fishponds Road - Broadwater Road area petition (see end of page). The total support across the three petitions totals 414 out of 892 households according to my counts. 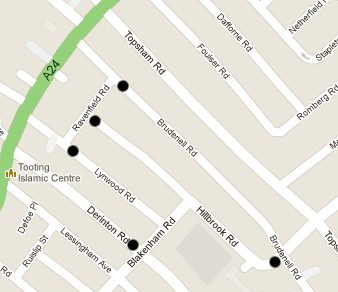 Petition presented to the council 25th Jan 2014. 34 signatures for the Kellino St / Letchworth St area. Number of households counted on these streets 131. 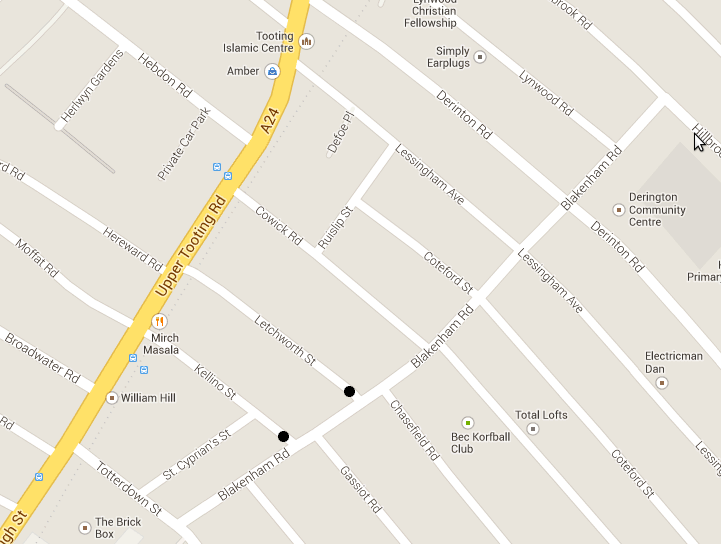 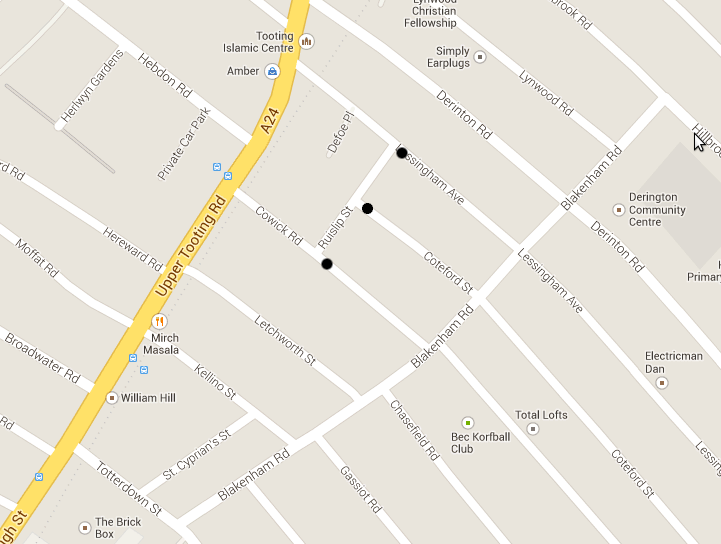 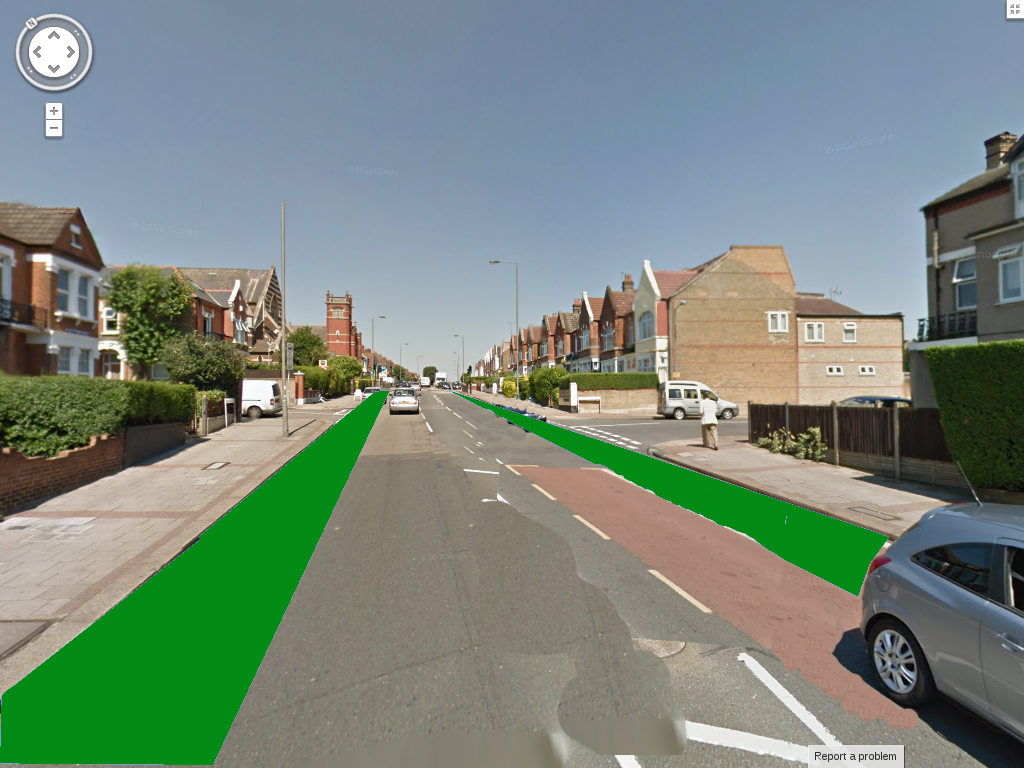 Kettering Street, SW16 6QA - council committee (June 2015) decided to not go ahead with a trial as no-one had been hurt in the previous 3 years, traffic levels are low, and if a trial were to go ahead there could be traffic issues on neighbouring streets. The committee asked officers to come up with a strategy to create home zones.

Fishponds Road - Broadwater Road area - Consultation took place with deliberately negative wording, and got a negative response. Councillors feel due process has taken place in spite of the problem remaining and no practical suggestions being made from elected representatives to remedy the problem.
19th Nov 2013 council committee agreed that consultation should go ahead. 40% target response rate needed.
Petition presented to council July 2012
243 people signed the petition - 95% of people asked supported it.